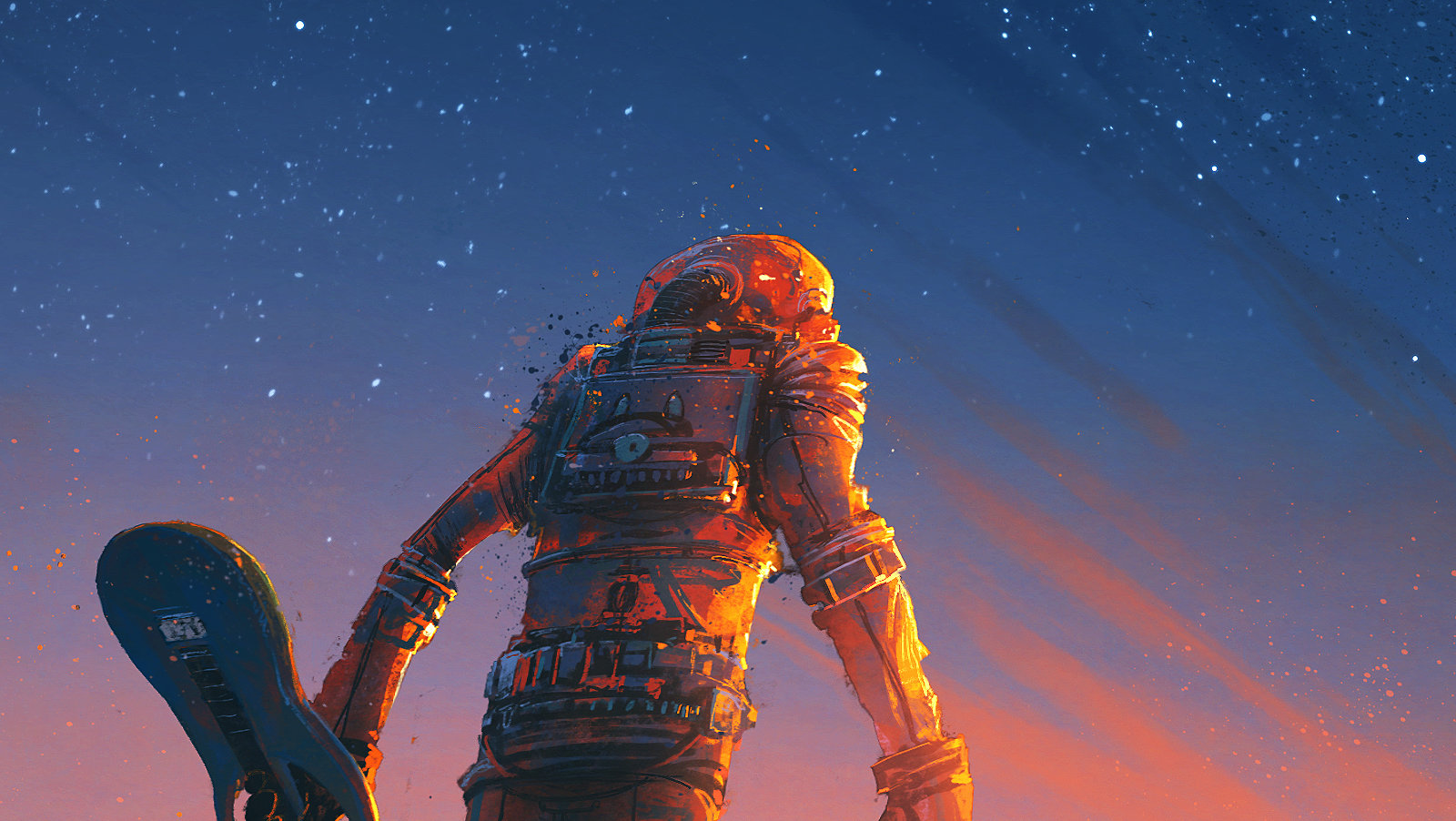 Cross Legacy is an Indian Christian rock band formed in Bangalore, Karnataka in 2006. The band has performed at many gigs in and around Bangalore. Notable ones include opening for John Schlitt of Petra’s (4-time Grammy winner) concert in Bangalore in 2012.

Book Us or Gig With Us